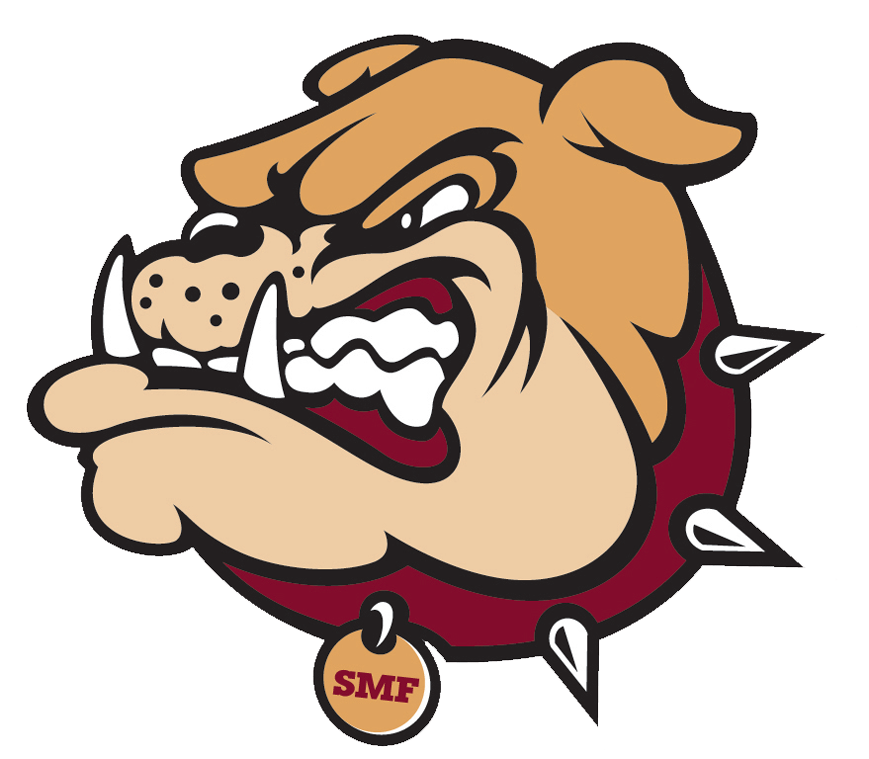 Senior, Nolan Snowberger led the way with a 438 series and Michael Stein with a 383 series. The Stow Bulldogs led early and never gave up the lead. Team games were 887 and 956 with a 519 baker series. The Bulldogs next match will be on Monday @ home against Brecksville.